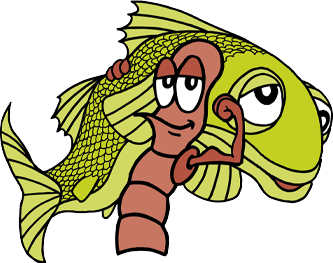 A History of DMF

DMF started in Pontiac MI, with a building that had no windows, no water, and only one door

Successfully began shipping through the mail

Moved to our current location in Waterford. Servicing over 1,800 stores

DMF became automated to accommodate the growth of the business

Sold One Billionth Worm!!! DMF was also named “Wal-Mart Vendor of the Year” in sporting goods

First bait company to pack in an environmentally friendly cup 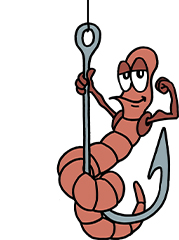 Today, we sell over 200 million worms a year, and also offer seasonal and specialty bait to 49 states. Dan, Mike and Fred are now retired. The 2nd generation of ownership, Dan, Mary and Chris, now handle all the business responsibilities. The 3rd generation is hard at work, preparing for the future. Mary’s oldest son, Nolan, spent several years in the warehouse before joining the management team.

Here at DMF Bait Co, we firmly believe that the key to all our success has been our luck in luring talented individuals to be a part of our family. Over the years, we’ve managed to reel in more than our fair share of keepers.

Here at DMF Bait Co, we pride ourselves on our eco-conscious commitment to keep the sport of fishing sustainable for future generations. That means partnering with companies that care as much about responsible fishing as we do!

or search for a bait store near you.